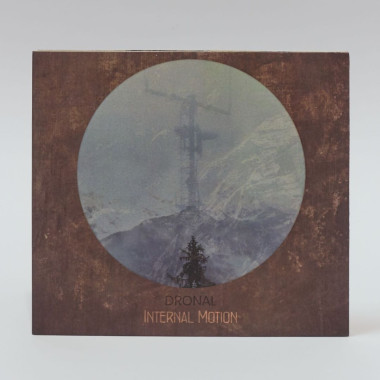 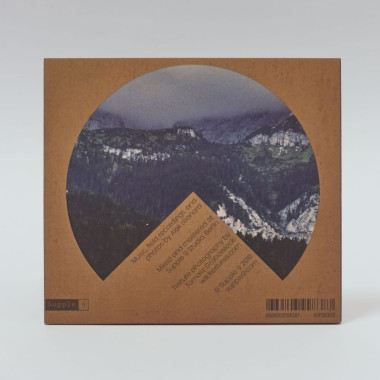 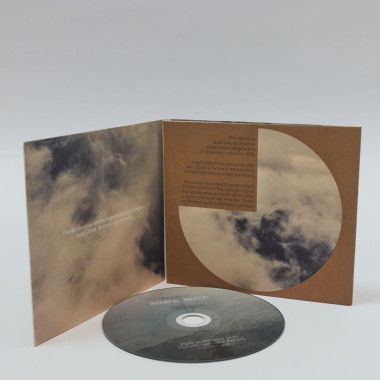 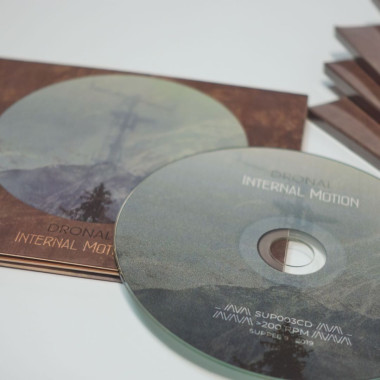 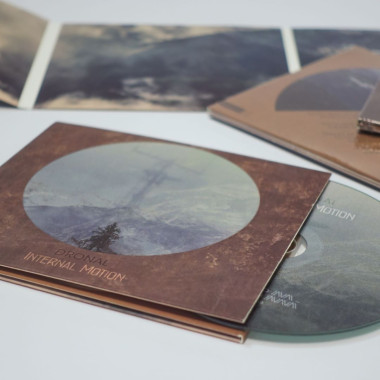 Internal Motion by Dronal is a new side-project from Alex Leonard, which combines his passion for field recording with beautifully warm, rich and subtle ambient drones.

The bulk of the recordings used in the album were captured primarily in the Bavarian Alps in summer 2018, coupled with additional recordings from Poland and Ireland. Many of the recordings were taken using binaural microphones, yielding the most natural stereo result. Recordings were often layered on top of each other, resampled or altered with effects, or in some cases just used raw.

During the rest of 2018 and the first half of 2019, ambient compositions were built on top of these recordings. The music primarily uses granular synthesis to generate drones from varied and tonally complex audio sources, and to subtly fracture and blur the output. In some cases the soundscapes are further enriched by recordings from the Soma Ether, a wide-band receiver capturing natural and unnatural electromagnetic signals. Additional acoustic recordings were made in Alex's Berlin studio to further complement the layered organic sound.

The end result is an album which slowly morphs and pulses, expands and contracts, and wraps the listener in gentle drifting soundscapes.

The album is accompanied by appropriately rough and grainy photography from the Bavarian Alps, wrapped in mist and cloud - a suitable background for the music on this release.

Currently based in Berlin, Germany, this is Alex's first release under his new Dronal pseudonym. Previously he has released multiple LPs as Ebauche with albums like Mutable being selected as Best of 2018 by both Headphone Commute (UK) and A Closer Listen (US).

Lying in a chair, reading a book, suffering the heat, the sound of Bavarian Alps is more than welcome of course. Virtually escaping a hothouse via some music is surely the next best thing to a real holiday in the Alps. As said, I think this is all some great music.