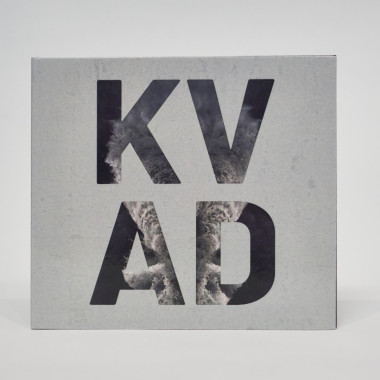 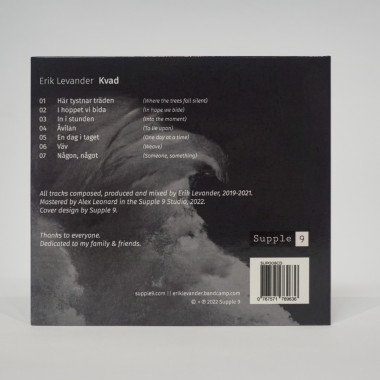 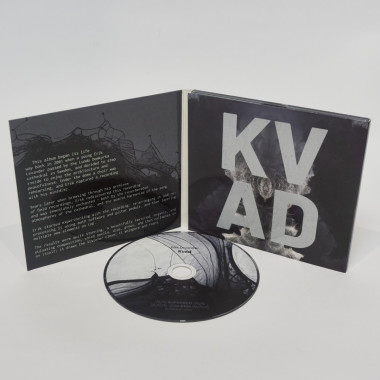 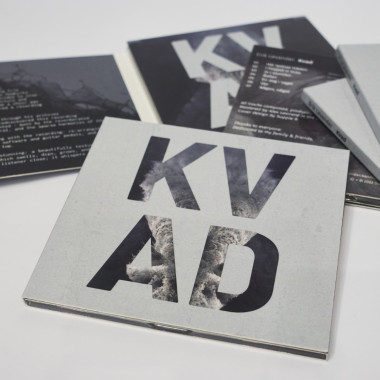 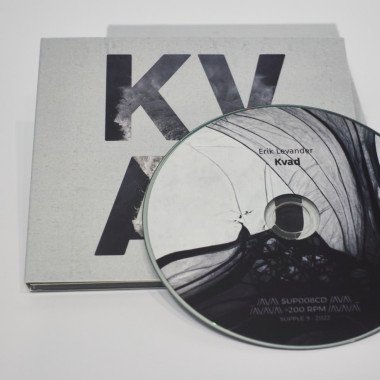 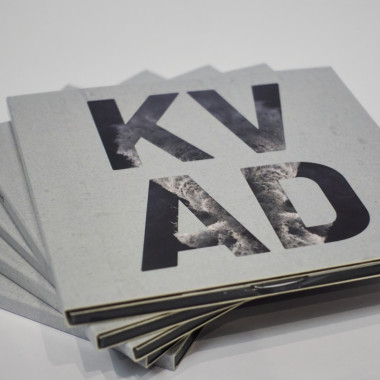 We are asbolutely delighted to welcome Erik Levander to Supple 9, and thrilled to present his brand new album Kvad.

This album began its life way back in 2001 when a young Erik Levander passed by the Lunds Domkyrka cathedral in Sweden, and decided to step inside to enjoy the architecture and peacefulness. Under the dome a choir was rehearsing, and Erik captured a recording with his minidisc.

Years later when browsing through his archives of field recordings, Erik rediscovered this recording and was immediately enchanted - both by the reverberated atmospheres of the cathedral, and the sparse harmonies of the song. Erik started experimenting with the recording: re-arranging it and re-processing it using both software and guitar pedals, and then layering multiple new elements on top.

The results were quite stunning: a beautifully textured, organic, and pulsating composition, which swells, dips, grows, and then collapses in on itself; it draws the listener close; it whispers and roars.

Whilst Erik is unsure of the composition's origin, he believes the choir may have been singing "Här tystnar träden", after which he named this track. It serves as the foundation stone of this album, and it set Erik on a path to creating his most affecting release to date.

There are familiar tonal qualities we recognise from his previous work - cassette loops, lo-fi noise, waves of distortion - but there is a maturity and depth to these compositions which pushes them into new and beautiful territories. Furthermore, his decision to use additional choral elements throughout the album strengthens the whole and lends it a cinematic quality. When we heard the demo, we were captivated, and we are delighted to present you with "Kvad", an album which deserves your full attention.

Currently based in Berlin, Germany, this will be Erik’s 8th solo release with his previous albums garnering consistently strong reviews and high praise from sources such as The Wire, Echoes and Dust, Vital Weekly, and many more. 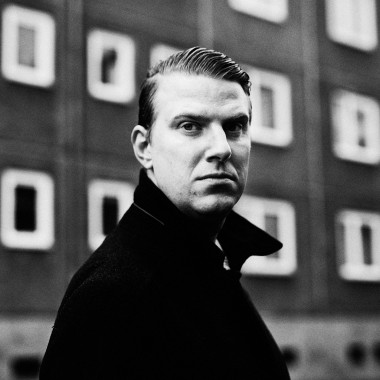 Erik Levander is a Swedish electronic music producer based in Berlin, Germany.

He gained attention as part of the new wave of young DIY laptop experimentalists arising in the early 2000's. His solo work is multifaceted and diverse, but you can often recognize his affection for glitch, grit and distortion, the vibrant and dense weaves of sounds, and above all the crafting of dynamic, powerful and epic atmospheres.